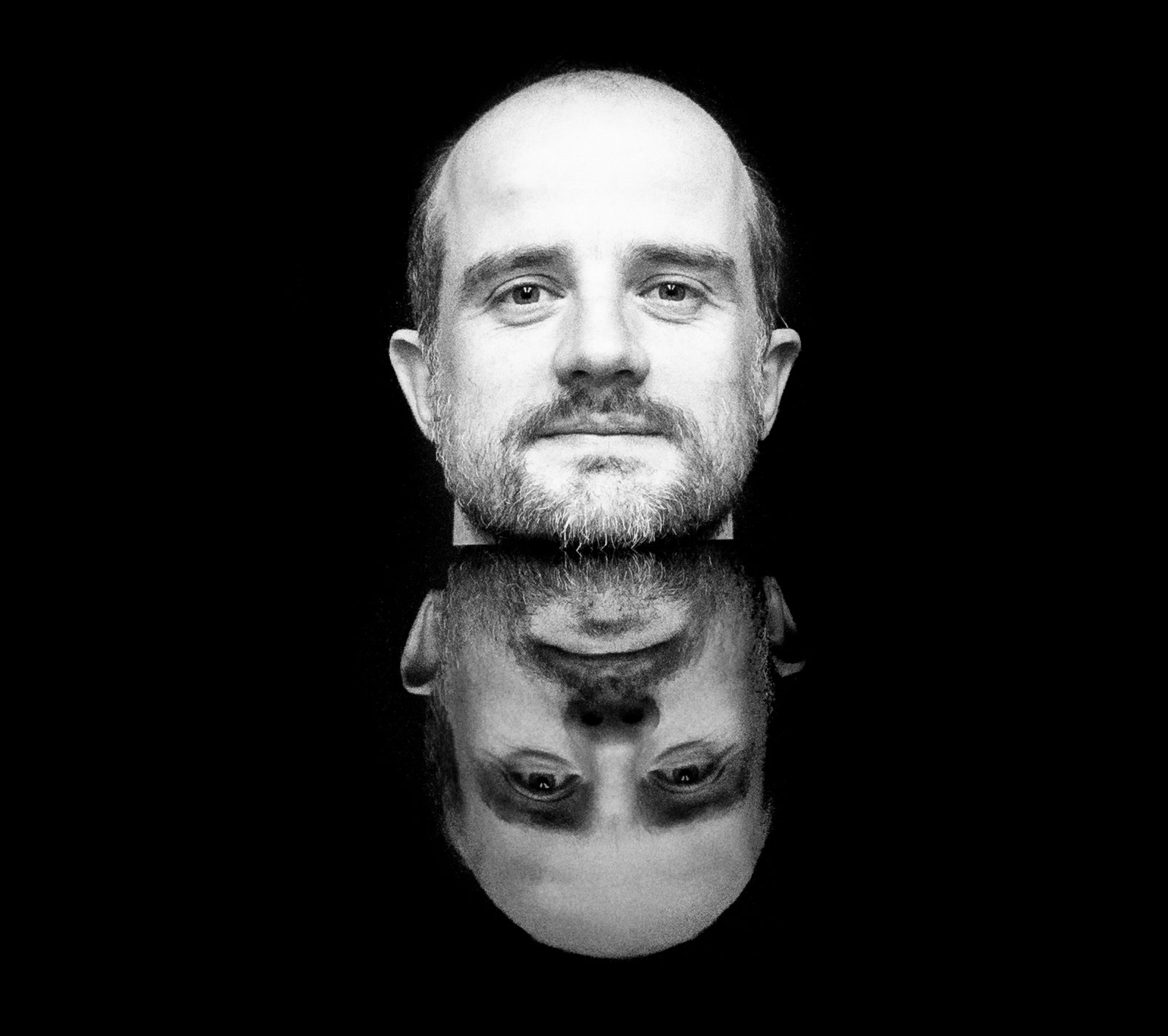 Fritz had his first horn lessons at the age of nine from the resident horn teacher and composer at the music school in Rottweil Professor Andreas Kummerländer.  After graduating from high school he studied at the Trossingen University of Music with Professor Orval and then with Professor Dallmann at Berlin´s Universität Der Künste.
Fritz Pahlmann’s first permanent engagement took him to the Bamberg Symphony Orchestra as utility horn. He then began building up his experience as principal horn in the Magdeburg Philharmonic Orchestra and the Royal Philharmonic Orchestra Antwerp.
He was and is a regular guest as principal horn at the State Opera in Munich, the Munich Philharmonic and the Mahler Chamber Orchestra, as well as other orchestras. He has also played in the same position with the Concert House Orchestra Berlin and the opera houses of Frankfurt, Stuttgart, Essen, Nuremberg and Hanover.
Fritz Pahlmann has performed as a soloist with the Staatskapelle Weimar Orchestra and the Magdeburg Philharmonic Orchestra.
As a member of ensemble 4.1 and the Quinteto Madrid-Berlin Fritz Pahlmann is an internationally experienced chamber musician. At home he has performed in various chamber music formations at the Darmstadt Summer Courses for International New Music, the Schwetzingen Festival, the Schleswig-Holstein Music Festival and the Rheingau Music Festival.
Having worked as second horn at the Gürzenich Orchestra Cologne, Fritz Pahlmann moved to the Staatskapelle Weimar Orchestra in 2007, where he has since been engaged as principal horn.