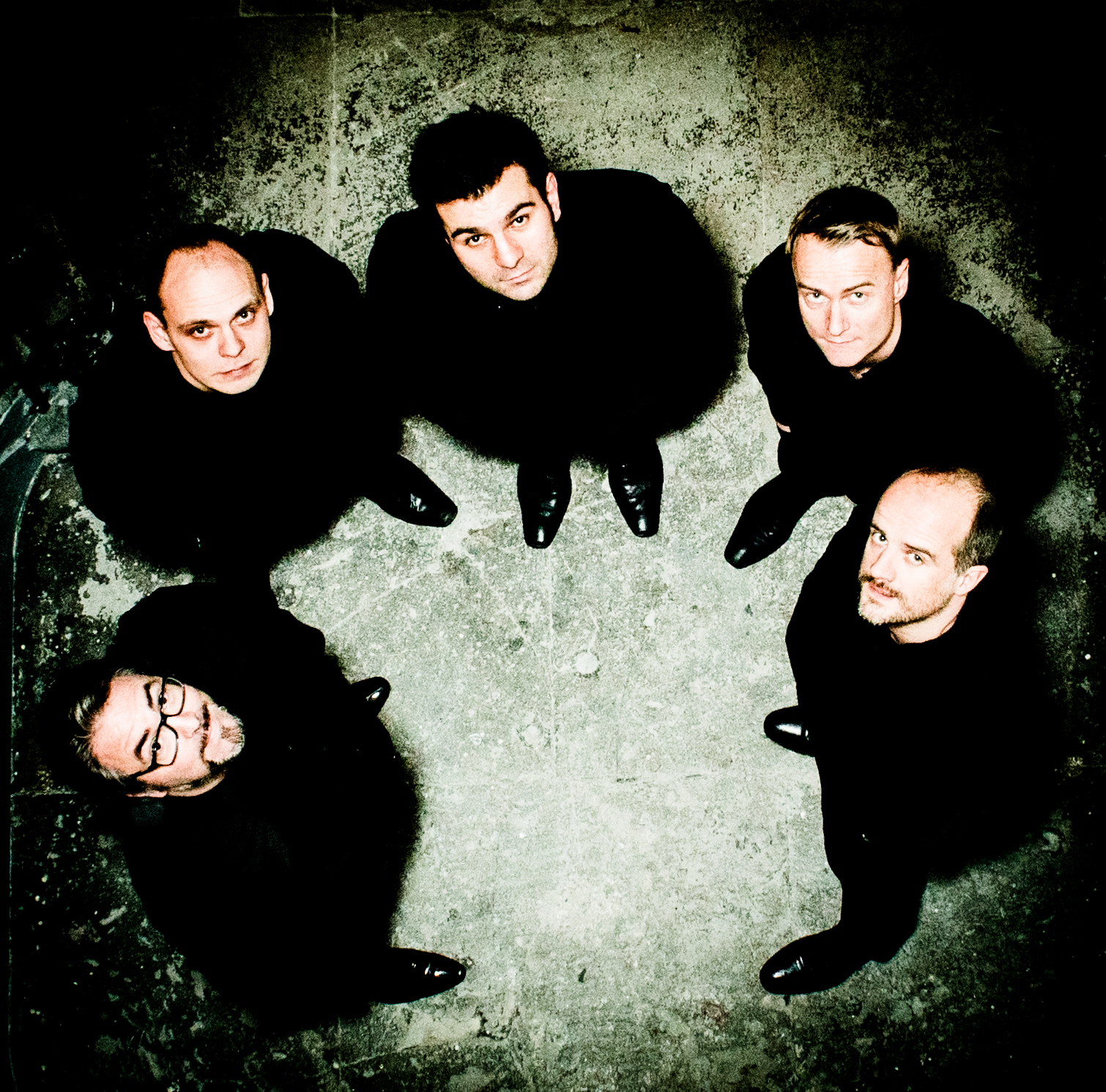 The only „Piano Windtet“ of it’s kind: ensemble 4.1: FOUR wind soloists from German orchestras, keen to chamber music and ONE unmistakable pianist Thomas Hoppe devote themselves to this still undiscovered wonderful musical genre.

Concerts in Germany  and overseas organized by, amongst others, the Goethe Institute and German missions abroad built the roots of the ensemble.
The special communicative power of the music and the intoxicating atmosphere of the ensemble on stage is repeatedly praised by critics and has become the hallmark of ensemble 4.1.
In addition to the masterpieces for chamber music by Wolfgang Amadeus Mozart and Ludwig van Beethoven, the ensemble is devoted to discovering rarely played compositions from the turn of the 20th century. After many years composers like Walter Gieseking, Theodor Verhey, Herrmann Zilcher and David Stephen are again being performed for an enthusiastic public.