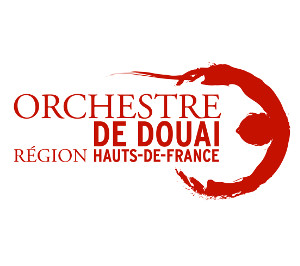 Founded in 1971, the Orchestre de Douai – Région Hauts-de-France performs as a cultural embassador in its region as well as in the whole country and abroad.Under the baton of Jean-Jacques Kantorow and renowned guest conductors like Georges Prêtre, Gianandrea Noseda, Laurent Petitgirard, Nicolas Giusti, Olivier Grangean and with the assistance of well-known concert performes as François-René Duchâble, Jean-Claude Pennetier, Jacques Rouvier, Régis Pasquier, Gary Hoffmann it stages a broad and varied repertoire. The Vienna Merit Award and the First Prize of the city of Stresa underline the international reputation as well as the presence of the orchestra in the major French radio and television networks.