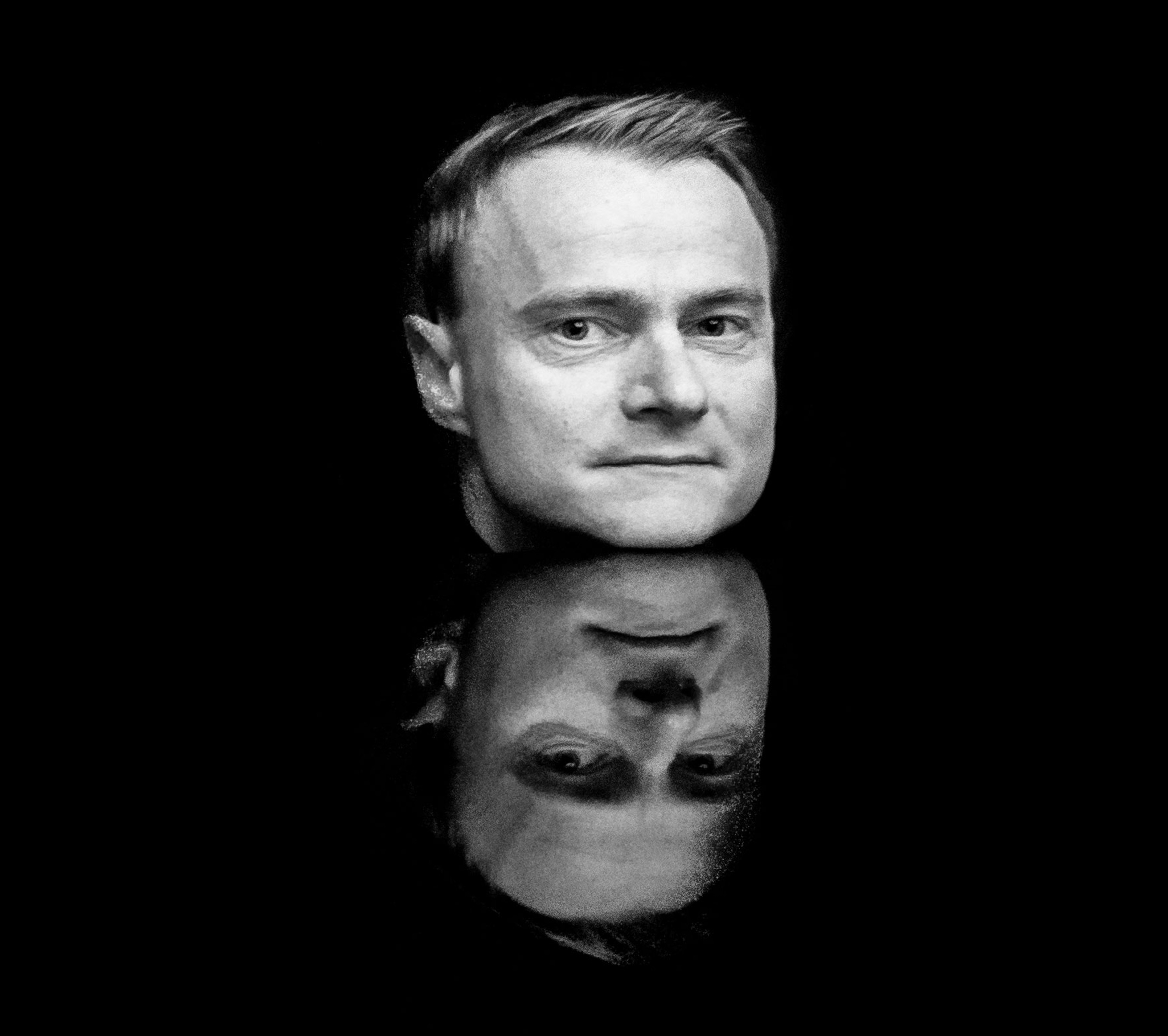 Christoph Knitt was born in Berlin and attended the Hanns Eisler Special School of Music and then studied at the Hanns Eisler School of Music Berlin under Professor Klaus Thunemann.
He was a soloist and partner in chamber music ensembles at an early age when he participated in the summer and winter courses in historical and modern interpretation for young instrumentalists at the Kloster Michaelstein Music Institute.
He gained his first experience as an orchestral musician as principal bassoon in the State Youth Orchestra of Saxony-Anhalt. Solo performances as a member of this orchestra also resulted in solo recordings in collaboration with the central German broadcasting company MDR.
Broadcast appearances at the Schwetzingen Festival followed. He was principal bassoon in the RIAS Youth Orchestra Berlin and the Junge Deutsche Philharmonie (German Students‘ Orchestra) conducted by Kurt Masur, Gerd Albrecht and Michael Gielen.
In 1999/2000 he was a frequent substitute at the Jena Philharmonic Orchestra and in 2001 he was given a temporary contract as principal bassoon. In the same year he was an intern at the Radio Symphony Orchestra Berlin (RSB). In 2002 he appeared with the Petersen Quartet at the Schubertiade in Schwarzenberg. In 2002/2003 he had a temporary contract as principal bassoon at the Finnish National Opera in Helsinki and at the beginning of the 2003/2004 season he was given a temporary contract in the Radio Symphony Orchestra Berlin.
Since 2006 he has been principal bassoon at the Potsdam Chamber Academy and member of the
Persius Ensemble. Through regular temporary jobs he is also connected to orchestras such as the State Opera Unter den Linden in Berlin, the Comic Opera Berlin and the German Opera Berlin. In 2010 he accepted an invitation from the Philharmonic Octet of the Berlin Philharmonic to participate in Austrian Radio (ORF) concerts in Kufstein.

Since 2009 Christoph Knitt has been working for cultural reconstruction in Iraq together with the Goethe Institute.