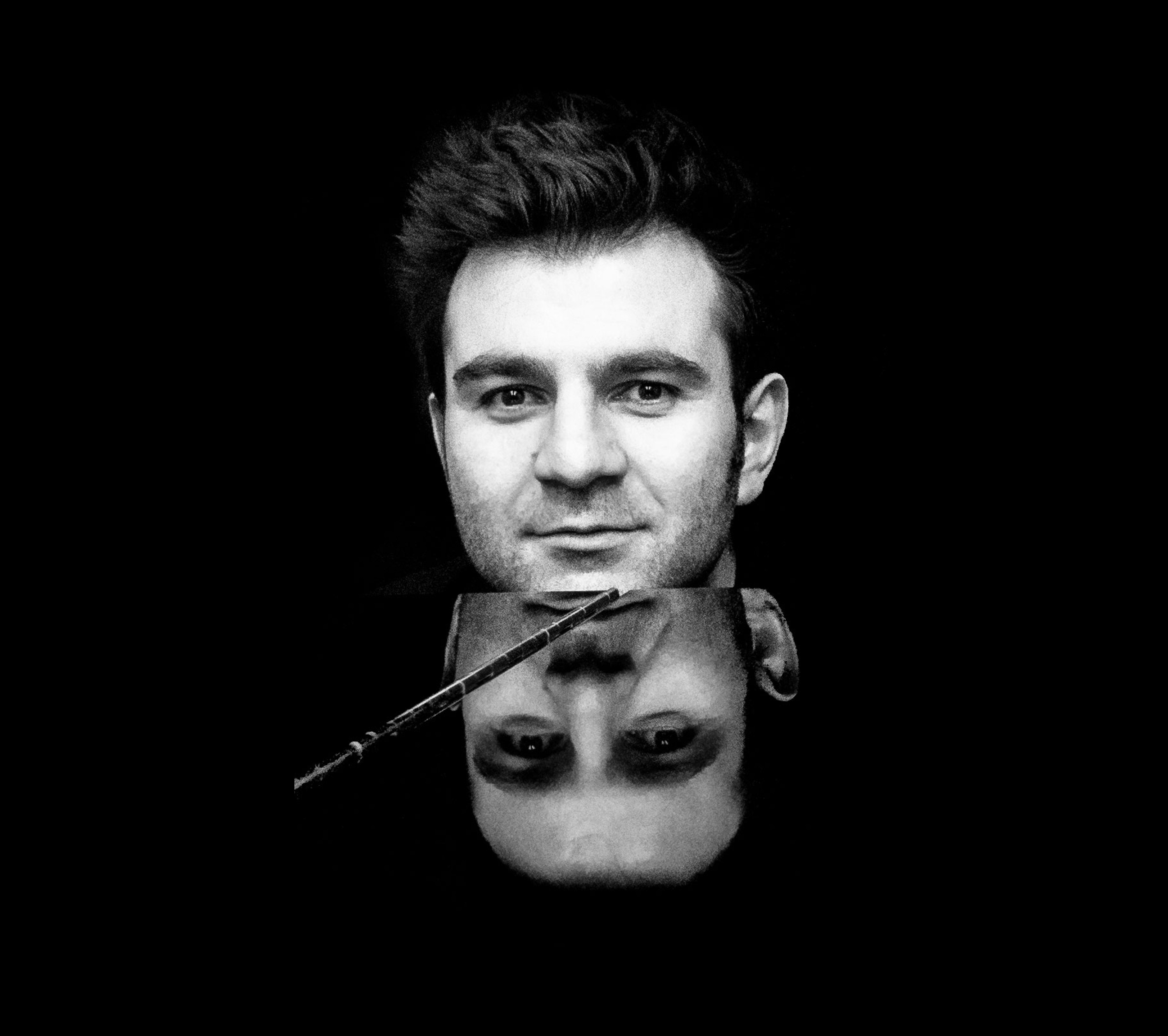 Alexander Glücksmann began playing the clarinet at the age of nine.
During his studies under Professor Diethelm Kühn at Hanns Eisler School of Music Berlin he participated in numerous chamber music and master classes, including under Eduard Brunner, Karl Leister and Karl-Heinz Steffens. His first orchestral experience was as principal clarinet for several youth symphony orchestras in Berlin and Brandenburg, including in 1999 in the West-Eastern Divan Orchestra under the direction of Daniel Barenboim.
After completing his studies Alexander Glücksmann won ascholarship to the Herbert vonKarajan Orchestra Academy of the Berlin Philharmonic.
In 2003 he was appointed principal clarinet of the Berlin Symphony Orchestra. Since then Alexander has also been with many German orchestras amongst others as principal clarinet including with the Comic Opera Berlin, the State Opera Unter den Linden, the Semper Opera Dresden, the Concert House Orchestra Berlin, the Potsdam Chamber Academy,  the Brandenburg Symphony Orchestra and the State Theatre Braunschweig.
His great love is and remains chamber music however, to which he has devoted himself after completing his studies. He has performed several times at the Opera Barga chamber music festival in Italy with members of the Berlin Philharmonic. He also accepted invitations to the Kremerata Lockenhaus, the Chamber Music Festival Davos, the Richard Strauss Festival Garmisch-Partenkirchen, the Chamber Music Days in Barth, as well as international festivals in Israel, Spain and Kurdistan. He also frequently works on contemporary music projects with the Chamber Ensemble Quillo.